ABOUT THE BRAHMA KUMARIS

The Brahma Kumaris is a worldwide organisation dedicated to personal transformation and world renewal through the power of meditation. It has an ongoing interest in developing programs that empower the individual. Originally founded in India in 1937, there are one million students world-wide across 110 countries. Those who know the Brahma Kumaris may know them for wearing white, for the fact that they are led by women, for their practice of open-eyed meditation, for their emphasis on self-transformation or for their greeting of “Om Shanti.” They do not chant, they have a minimal number of rituals and they have a practice of Raja Yoga Meditation that involves self-transformation through elevated thoughts and connection with The Divine in silence…

What most don't know about the Brahma Kumaris is the base of knowledge that constitutes their foundation. Raja Yoga, the oldest meditation practice and the newest, it is not a devotional path. It is a path of lifelong learning, study and application in daily life. Until now, the foundational knowledge of the Brahma Kumaris has been available primarily through a course given orally from one person to another. Because they understand this knowledge to be so vital for the world at this time, the Brahma Kumaris have undertaken to share it more broadly... We hope you enjoy…

An excerpt from: The Story of Immortality... A Return to Self-Sovereignty

The Brahma Kumaris was founded in 1937 by Dada Lekhraj Kripalani, a retired businessman living in Hyderabad - a city that now belongs to Pakistan. He was ‘given’ the spiritual name of Prajapita Brahma, and is lovingly known as Brahma Baba.

After experiencing a series of visions, Brahma Baba was inspired to create a spiritual school that emulated the principles of a virtuous life based on meditative practice.  He developed a spiritual study that could be taught to people of all ages, cultures and castes and went on to share this with his immediate community. The original school, Om Mandali, consisted of a handful of men, women and children, who later developed a self-sufficient community and devoted their lives to spiritual study, meditation and self-transformation.

As the community grew in strength and numbers, their commitment to living a spiritual life also grew despite the intense social upheavals that came from Partition as Pakistan and Bangladesh were separated from India.  The initial connections that forged in Hyderabad, moved to Karachi and then finally settled in Mt Abu, Rajasthan in 1950.  During this time, their unique knowledge about the Soul, God and Time was revealed and a distinct curriculum based on these universal principles developed.

The Role of Women as
Spiritual Leaders

Mt Abu is located high in the Aravali Mountain range of Rajasthan, and provides an ideal setting for spiritual study and reflection.  After partition of India, Brahma Baba used his remaining financial resources to establish what is now known as the Prajapita Brahma Kumaris Ishwariya Vishwa Vidyalaya (Brahma Kumaris World Spiritual University) where he nominated eight young women to take charge of administrating the university.

The Brahma Kumaris is the largest spiritual organisation in the world that is led by women and despite the fact that women being in charge was completely unheard of and very controversial back in 1937, Brahma Baba established these young women in their administrative roles and worked with them to develop a 'spiritual' administration based on love, courage and virtuous practice from the very beginning.  The result was, they grew to have an outstanding capacity and commitment to creating unity.

For more than 82 years women have held the top administrative positions within the organisation, and have guided it as trustees in partnership with men in the organisation. It is leadership based on consensus, respect, equality and humility.

Who are the Students?

The Brahma Kumaris started with students who then volunteered to create spaces where others could come to study meditation to help them in their lives. The knowledge we teach is available to anyone, and as a result... you could say we have gathered a lot of "friends of the BKs" over the years.

With more than one million students across 110 countries, we are individuals of all different ages, cultures, professional and even spiritual backgrounds.  We study a knowledge that nurtures and inspires us to create and live our best lives.

The Brahma Kumaris in Australia 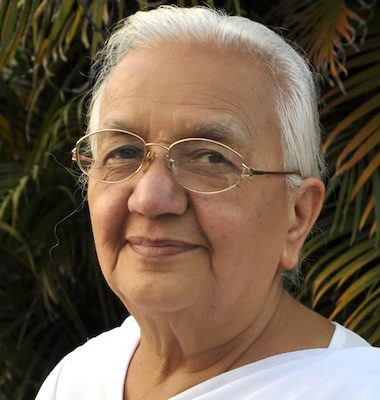 The BK's in Australia

Read more about the Brahma Kumaris in Australia... What they do and their locations. 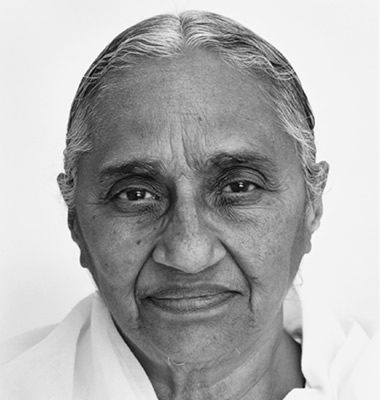 Read about the Senior Yogi's who have led our Spiritual University Past, Present and Future. 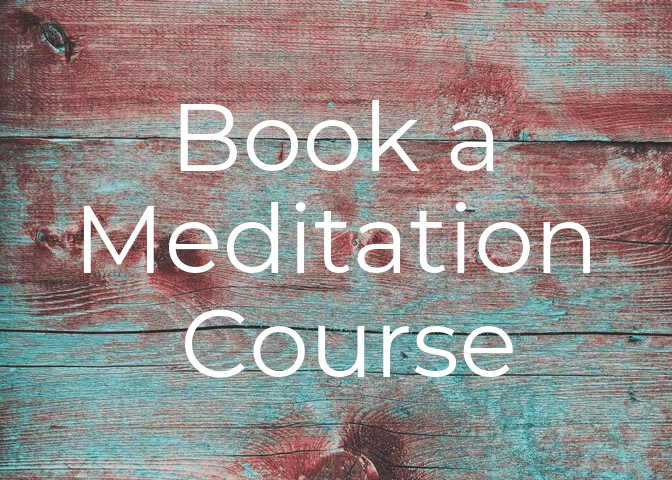