THE MILLION MINUTES OF PEACE APPEAL

In December 1985, three young Australians were caught in a traffic jam whilst driving between Sydney and Canberra. At the time, within the international Brahma Kumaris community, there was a contest to develop a project for the United Nations International Year of Peace (1986). It needed to be something easy for people to do, something everyone could do (no matter what their religion - even if agnostic), something that was mindful and thoughtful, and something that anyone who contributed could feel glad that they did. The Million Minutes of Peace appeal was born. From mid-September to mid-October, people were asked to pledge minutes of time in meditation, positive thinking or prayer for peace and donate them to a 'World Peace Bank'. The aim was to collect pledges of one million minutes from each participating country, however the response exceeded all expectations. In just four weeks some 1,231,975,713 minutes were collected from 88 countries. The total was equal to some 2,344 years of peace! The pledge for peace was presented to United Nations Secretary-General Javier Perez de Cuellar on 24th October 1986.

Dadiji Receiving the Peace Messenger Awards at the United Nations

Happy Snaps of the Million Minutes of Peace Appeal 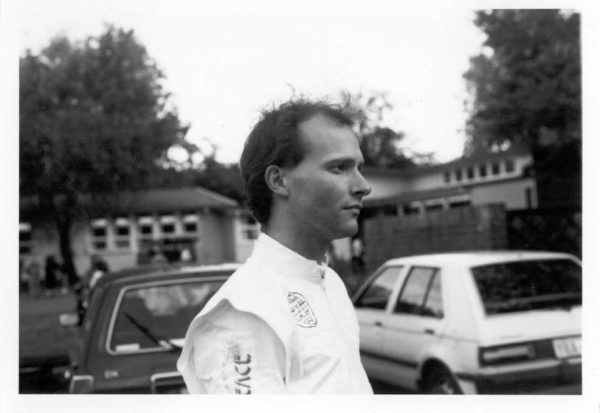 The Million Minutes of Peace Appeal